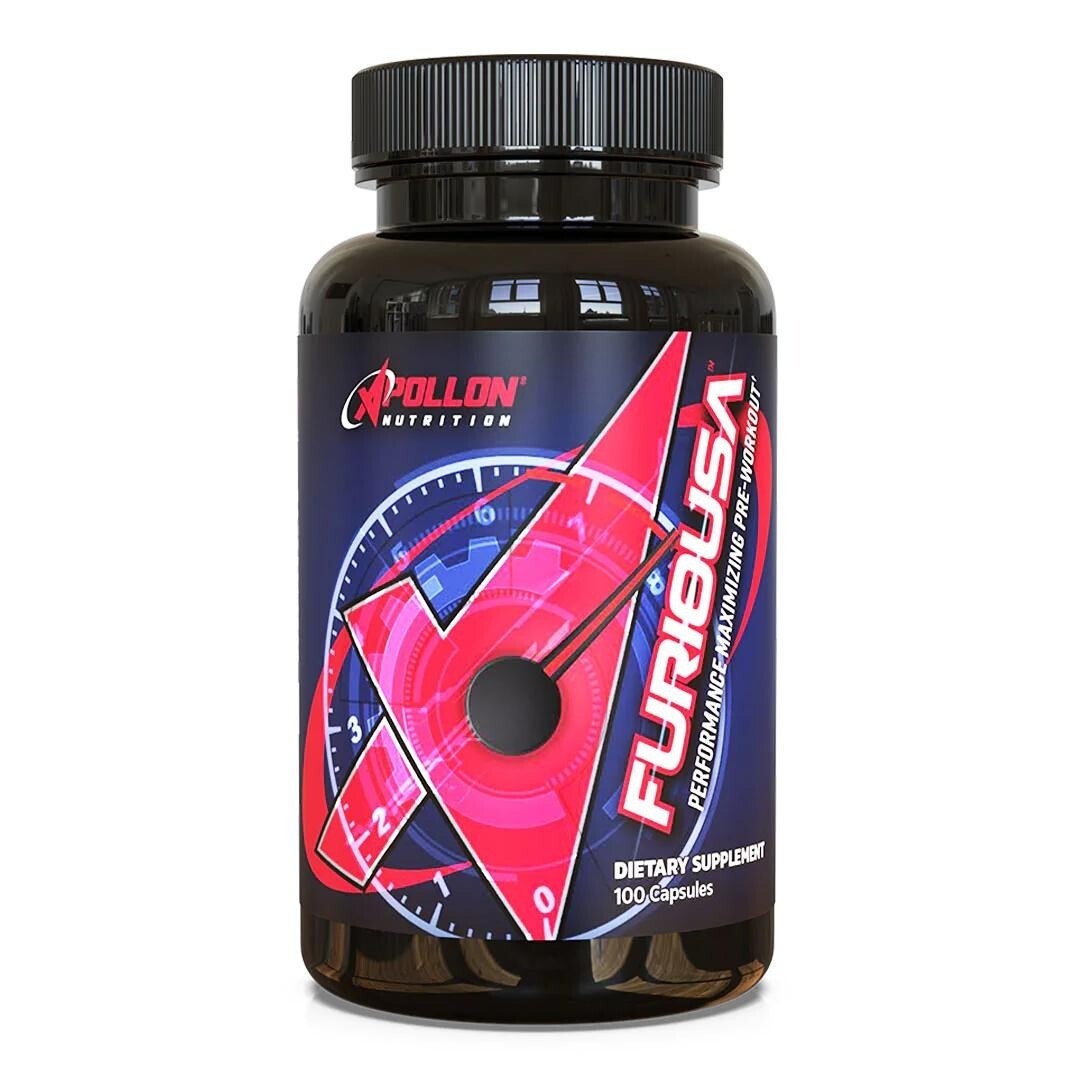 The mark of any real sports nutrition company is the quality of its pre workout. Often among the first, if not the first, products released when a brand debuts, a well-formulated pre workout will endear a company to millions, while an unremarkable, utterly mundane pre workout ushers you to the corners of obscurity, of which there are many in the ever-expanding pre workout niche.

By now, you know that Apollon Nutrition doesn’t f*** around when it comes to pre workout supplements. We’ve done them multiple ways—caffeine-only, stimulant-free, focus-heavy, thermogenic, and more.

We’re not done yet!

FURIOUSA is the next jaw-dropping offering.

Here’s what it is and why you must try this top-tier pre workout!

Within each serving, you’ll find the perfect combination of intense energy, focus, motivation, and PUMPS!

FURIOSA contains everything needed for optimal performance, both on the field, in the gym, or at work.

Due to the potency of this product, we suggest starting with a half-serving (2-3 capsules) and assessing tolerance before trying a full serving.