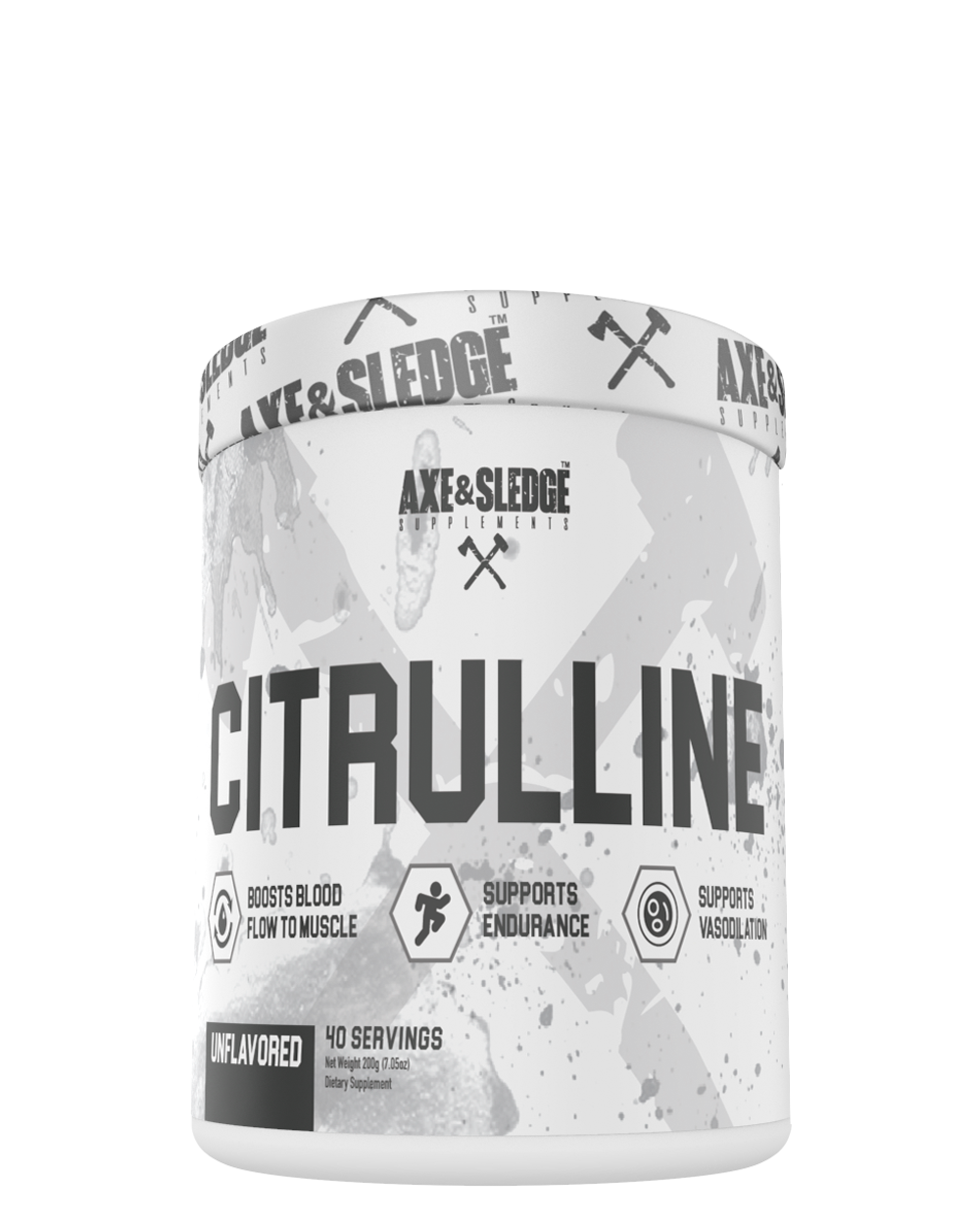 The amino acid citrulline is a popular supplement for health and exercise performance. this amino acid is produced naturally in the body and can also be found in food. Citrulline is an amino acid that was first found in watermelon. this amino acid is considered nonessential, meaning that your body can naturally produce some on its own. However, you can increase your levels by eating certain foods containing citrulline or by taking a supplement. These higher levels may produce beneficial effects on health and exercise performance. Citrulline can also be used to help widen your blood vessels and may play a significant role in muscle building. One major way citrulline works is by increasing vasodilation which refers to the widening of arteries or veins. Vasodilation is also associated with lowering blood pressure and increasing blood flow.

After citrulline is consumed, some is converted to another amino acid called l-arginine. Arginine is converted into a molecule called nitric oxide which causes vasodilation of blood vessels by relaxing the muscle cells that constrict them.

Interestingly, consuming citrulline may increase arginine in the body more than consuming arginine itself. This is because of differences in how the body processes and absorbs arginine versus citrulline. The increase in nitric oxide and blood flow may be one of the processes involved in citrulline’s beneficial effects on exercise performance.

Although citrulline is not an amino acid used directly to build proteins, it has been shown to increase protein synthesis by stimulating an important signaling pathway involved in muscle building.

Citrulline has important roles in the body, but unlike some amino acids, it is not primarily used to build protein. However, citrulline does play a necessary part in the urea cycle to rid your body of harmful compounds. Specifically, assisting the urea cycle to remove ammonia from the body. The final product of this cycle is urea which your body gets rid of in urine.

As a dietary supplement, mix 1 scoop with 6 to 8 oz. of water or your favorite beverage prior to your workout. For optimal results, take an additional serving post workout.
Save this product for later
Display prices in: USD