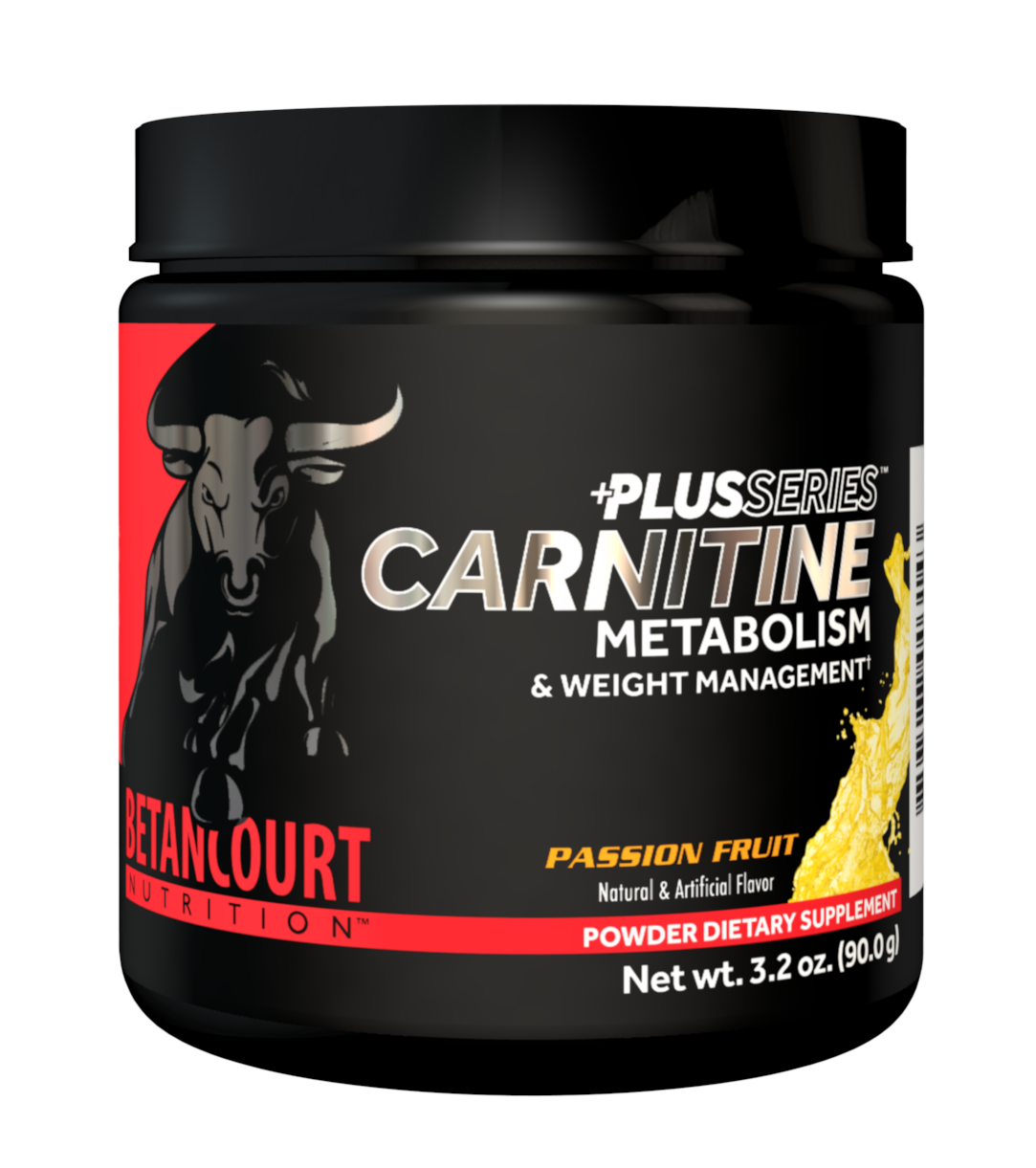 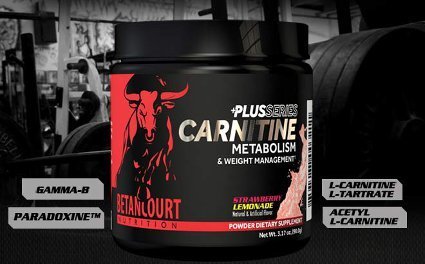 The L-carnitine blend includes superior forms of L-carnitine that have been shown to promote brain function, recovery from exercise, an increase in muscle carnitine levels and a healthy cardiovascular system. Also includes Gamma butyrobetaine to support your body’s own L-Carnitine production and Grains of Paradise to support thermogenesis.*

GBB is the latest innovation in l-carnitine supplementation because it is a precursor to L-carnitine and may increase the body’s own production of L-carnitine.*

Take a look at some of the most recent weight management products to launch in the sports nutrition industry and you will most likely see the inclusion of Grains of Paradise. It is a spice native to West Africa that is standardized for its active ingredient 6-Paradol. The excitement surrounding this ingredient stems from the research on brown fat and how it expends calories as heat which acts as a source of thermogenesis in the body. Brown fat (which exists in animals and infants for the purposes of thermogenesis) was once thought to be nonexistent in adults, but not only was it discovered to still be present in the adult body it is reported to have positive effects on body composition and white fat (the traditional body fat that we all know and have come to hate).*

Researchers have discovered that supplementation with Grains of Paradise standardized for 6-Paradol can promote increases in energy expenditure and trigger thermogenesis from brown fat tissue. Because it has no interactions with the nervous system it does not cause excitability or desensitization.*