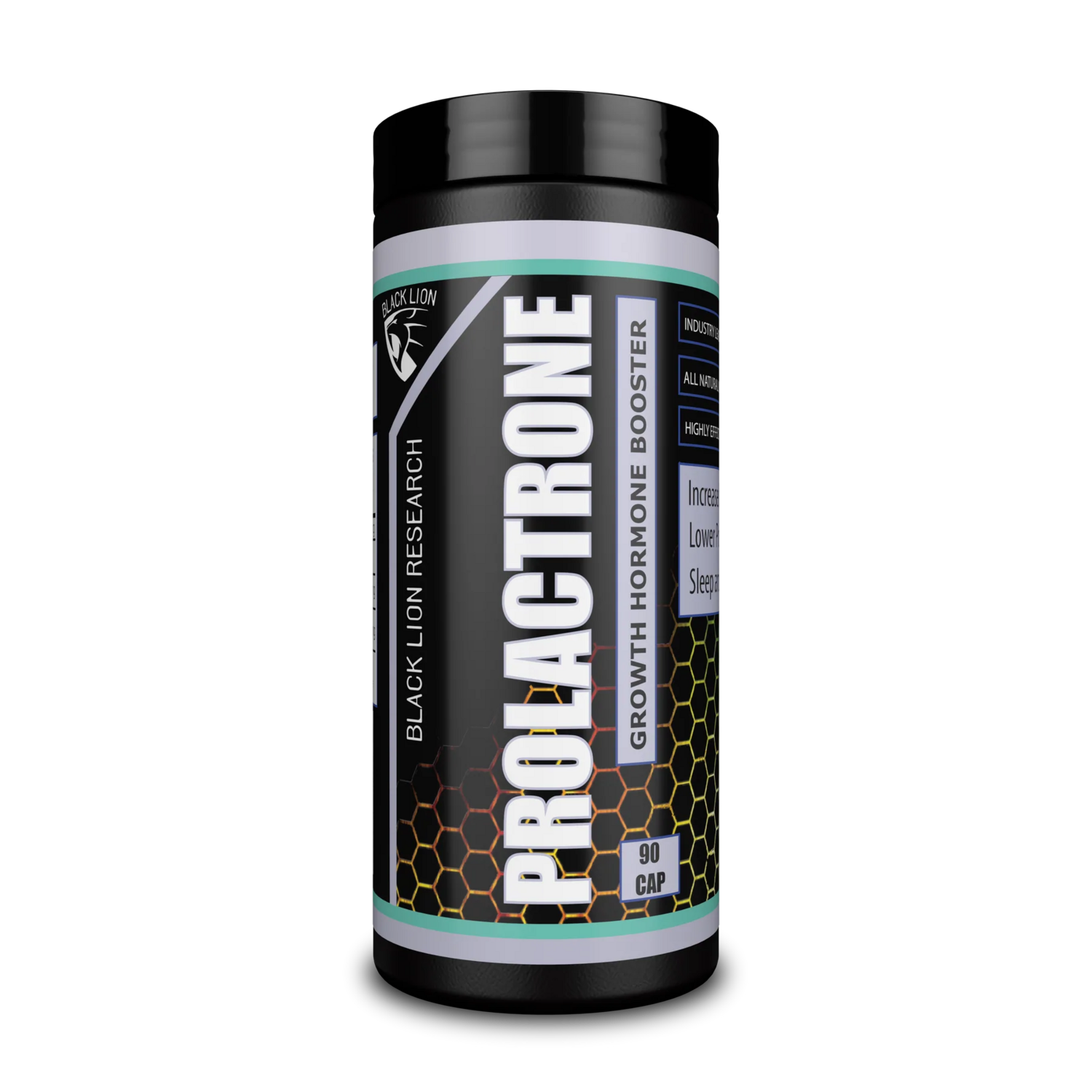 This powerhouse ingredient, L-Dopa 99% (166mg), is a direct precursor to dopamine, which works on your dopaminergic system to combat elevated prolactin. Combating elevated prolactin helps boost dopamine and mood as well as growth hormones. This is best cycled 1 month on 1 month off for best results.

Here is one customer's testimonial about Black Lion's purity on this product:

Closest thing you will find to effectiveness of Caber

"I had a prescription for Cabergoline 0.5,mg from my family doc. I have a dopamine deficiency, so if I take any hormone that influences a spike in prolactin, my sexual desire goes dead in the water. I am VERY sensitive to whether a dopamine agonist works, given this genetic issue. I have tried Mucuna Pruriens of at least three manufacturers.

Bottom line -- I know if a compound works, and I know what it’s supposed to feel like.

This product is as close to replicating the feel of Cabergoline as any product I’ve ever used, hands down. The only other time I came close to replicating this effect is when I took an enteric coated Velvet Bean supplement, standardized to 15% L-Dopa, and took it at 6 times the recommended dose, along with EGCG. But that was the problem, it took SIX TIMES the dose (333mg of 15% extract versus 166mg of 99%, the numbers actually are an equivalence of 6.6 times). Taking six times the dose of a quality Mucuna supplement is expensive, as this other brand costs $20 for 60 capsules, not to mention the cost of EGCG extract.

The other thing I will applaud Black Lion Research for is that they were smart enough not to combine L-DOPA with P5P. P5P is in fact helpful to promoting dopamine and lowering prolactin, but to a lesser degree than L-DOPA and L-DOPA and P5P cancel each other out because they compete for the same pathway. Plus there is also a theory that P5P, which is essentially a superior form of B6, increases dopamine in the body and not the brain. Black Lion gets an “A” on this formulation!"