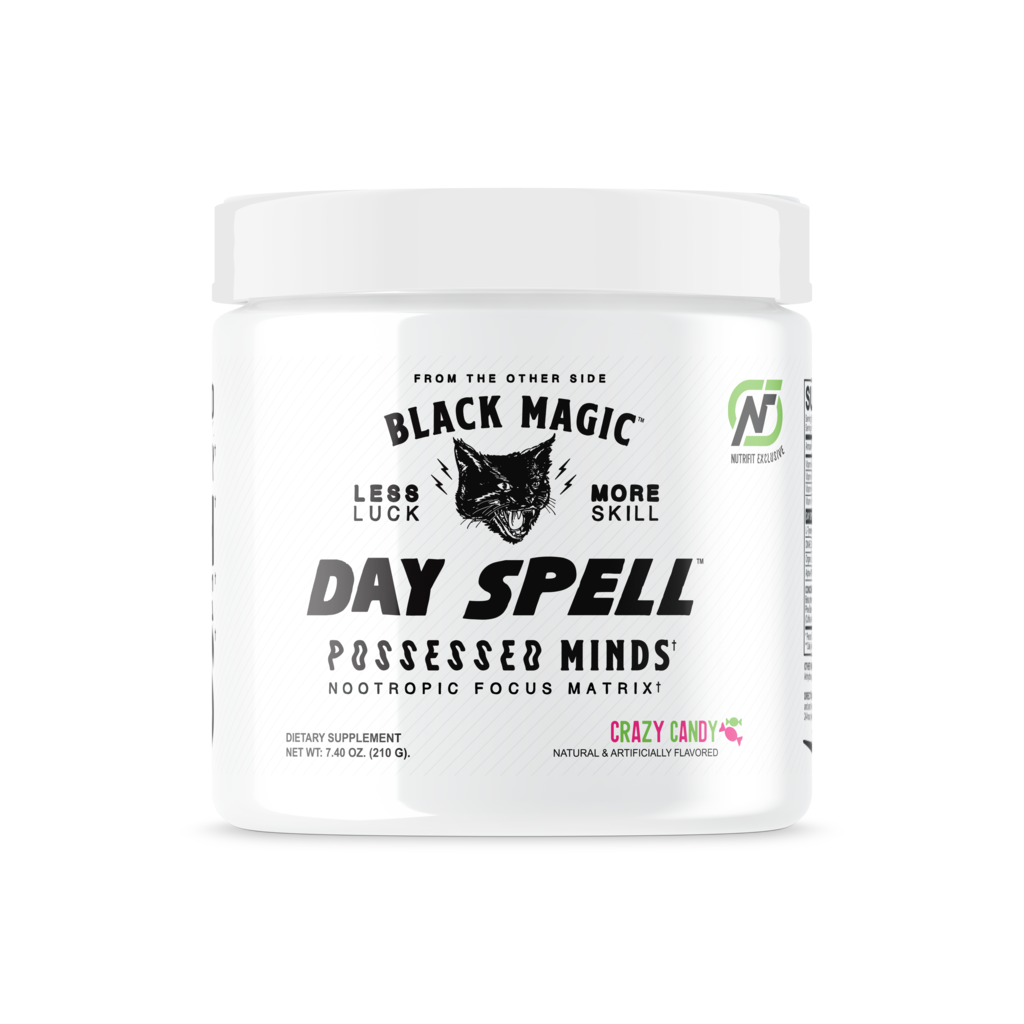 Black Magic Supply Day Spell is a focus and energy-enhancing product that is designed to be used by anyone, for virtually anything. Whether you need that extra boost for the gym, concentration for studying, better alertness for gaming, or a pick-me-up to get your day going, Day Spell will take you to the next level. With 375mg of caffeine per scoop, Day Spell will potently increase wakefulness.

Directions: As a dietary supplement, take one (1) scoop when extreme focus and mental energy is needed. Do no exceed recommended dosage in a 24-hour period.