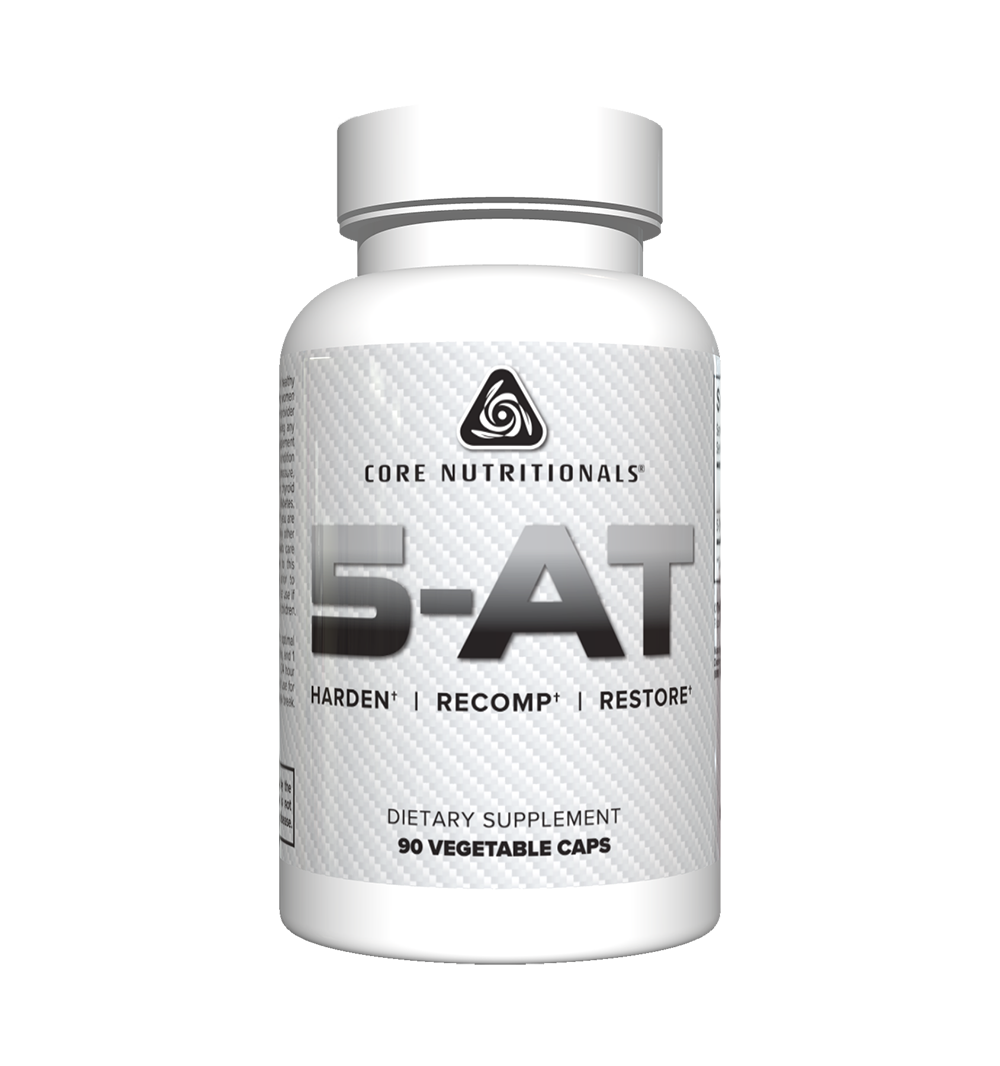 To be hard, you need to get HARD. It's that simple.

5-Etioallocholen-3b,7b,17b-triol: More commonly known as androstenetriol, 5-etioallocholen-3 beta-7 beta-17beta-triol is a metabolite of the ubiquitous endogenous steroid, dehydroepiandrosterone (DHEA). DHEA is one of the most abundant endogenous steroids in the human body, playing a critical role in a number of bodily functions. These functions include, though are not limited to, serving as an intermediate (a middle piece) in the synthesis of sex steroids such as testosterone and estrogen, up-regulating (increasing) immune response and countering the immunosuppressive actions of corticosteroids, and maybe the most impressive, directly and strongly suppressing the release of cortisol itself!

Though DHEA’s properties have been well-established and understood for decades, derivatives and metabolites of DHEA have more recently been the subject of research in animals and humans – demonstrating effects that are, at times, many orders of magnitude more significant than the parent compound (up to 100x as potent!).

Like DHEA, cortisol is one of the body’s most abundant and important endogenous steroids. While detailing in full the expansive list of cortisol’s functions is impossible, we can generally say that cortisol’s role in the human body is to break down bodily tissue and nutrients for the purpose of energy provision (to be catabolic), to act as an immunosuppressive, and to regulate blood sugar. Cortisol fulfills these functions by inducing gluconeogenesis (the breakdown of non-glucose intermediates, such as amino acids in muscle tissue, into glucose) and glycogenolysis (the breakdown of glycogen into glucose), inhibiting peripheral glucose utilization, and inhibiting cell lines critical to the body’s immune response.

While these are necessary functions, their overexpression is precisely the opposite of what we want – in fact, certain trials in humans have shown that an increase in plasma cortisol within the physiologic range increases proteolysis (breakdown of proteins) and degrades whole body amino acid synthesis! That is bad, bad news.