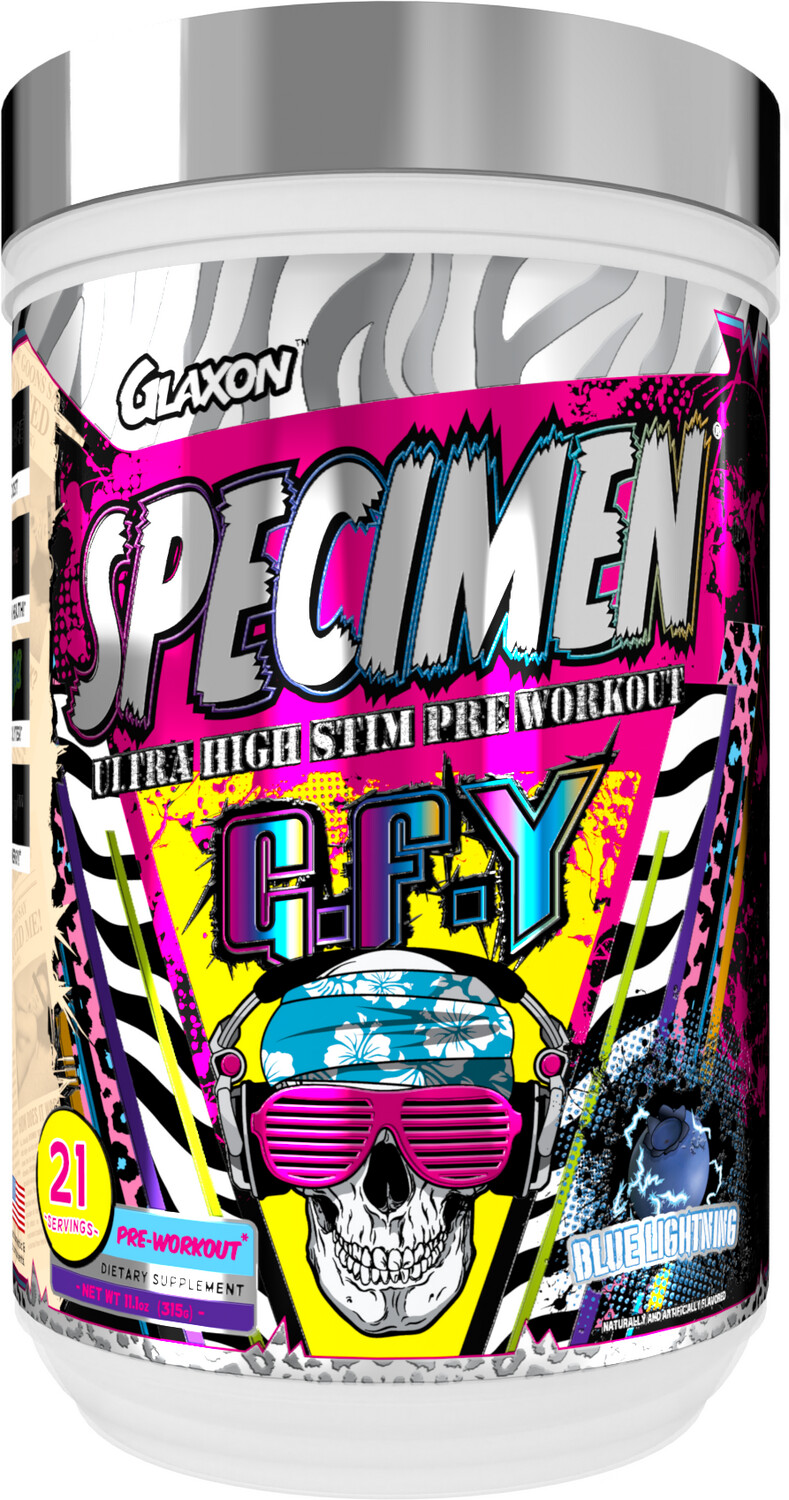 GFY is the most intense stimulatory pre-workout we could come up with while staying on the "right" side of the legality line. There is enough energy components in this formula to power you through intense workouts and then take you off into a whole different dimension. If you’re looking for a super-potent pre-workout or maybe even something that can double as a powdered fat-burner GFY V2 will be "Good For You" (get it?).

WHY WOULD I TAKE GFY V2?

When every other preworkout has failed your expectations, it’s time to break the glass and bust out the heavy artillery. Maybe you have a high stim tolerance, or maybe you just weigh more than most normal people and the one-scoop protocol isn’t gonna cut it. Either way, GFY V2 is a rocket ride and you should be forewarned before hopping aboard: all but the most experienced users should start with one scoop. If you don't believe them [Glaxon]... GFY.

HOW DOES GFY V2 THIS WORK?

So… basically, GFY V2 is a full-on assault of both alpha- and beta-adrenergic receptors. “Adrenergic” comes from the root adrenal or refers to the neurotransmitter adrenaline. GFY V2 is our best attempt at a chemically-induced adrenaline rush, which does two things: 1) it activates the body’s “fight or flight” responses (like adrenaline does) and 2) actually stimulates lipolysis, or the breakdown of stored fats. Because of GFY V2’s effects on the liberation of fat stores, it can double as a powdered fat burner.

Alongside the Yerba Santa as SantEnergy™ Nu, English Ivy is another herbal ingredient which provides respiratory benefits. But it's more interestingly ability might be its interaciton with neurotransmitters: it can function as a serotonin, norepinephrine, and dopamine reuptake inhibitor—which is an incredibly diverse mode of action. Most botanicals only affect one or two of the three.

Ivy contains a constituent named hederagenin, which has the powerful ability to inhibit the reuptake of extracellular monoamines including serotonin, norepinephrine, and dopamine — a “three in one” reuptake inhibitor! This will both make the euphoria and energy generated by GFY V2 stronger and keep it active longer.