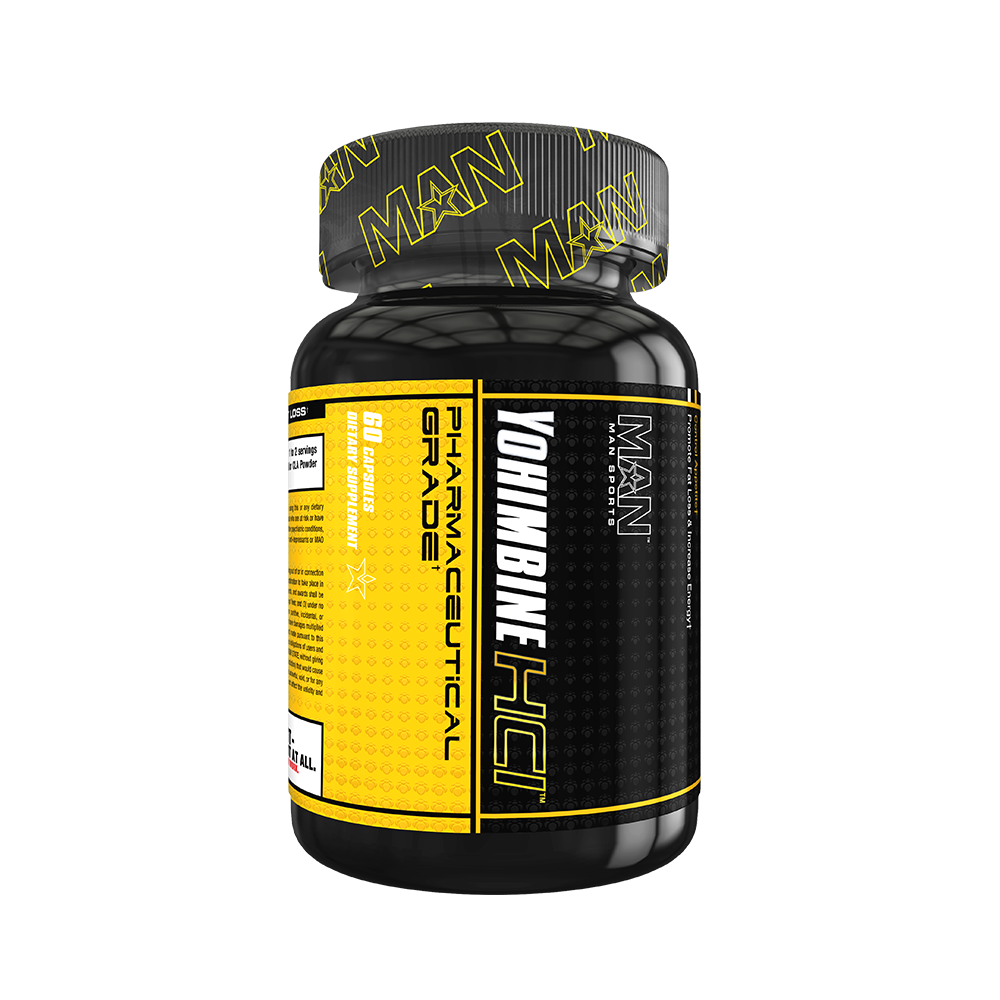 In its herbal form, yohimbe has been used for centuries as a sexual performance enhancer, stimulant and aphrodisiac. More recently, the more potent, purified and standardized form of yohimbe (specifically, yohimbine HCL) has been used in the treatment of sexual dysfunction, and has shown potent fat-burning properties, especially when combined with other metabolic-boosting thermogenic agents. Yohimbine HCL appears to be most effective when used with individuals who are already fairly lean.

How Does it Work?

Yohimbine HCL is categorized as an “alpha-2 adreno receptor antagonist.” Alpha-2 receptors are found primarily in the fat cells of the body. When alpha-2 receptors are activated, free fatty acid mobilization is inhibited. In other words, the release of stored fat (in the form of free fatty acids) is shutdown, and the body cannot readily tap into fat stores – fat loss is therefore, limited.

Yohimbine HCL acts to “block” the activation of the alpha-2 receptors on fat cells, allowing stored fat in the form of fatty acids to be released, and eventually burned for energy. Additionally, since the fat cells located in the thighs and buttocks of females tend to have a significantly greater proportion of alpha-2 receptors as compared with beta receptors (the other type of adreno receptors found on all fat cells), Yohimbine HCL may be very beneficial in the targeting of stored fat in these hard-to-lose regions. Similarly, Yohimbine HCL may help males target fat stored in the abdominal region.

Typically, fat cells in these gender-specific problem areas have a greater concentration of alpha receptors, compared to fat cells in other areas of the body. By blocking the alpha-receptors in these regions specifically, Yohimbine HCL helps maximize fat loss especially in these areas. Yohimbine HCL has also been shown to help reduce appetite in certain individuals, again contributing to the overall fat loss process.

How Do I Use Yohimbine HCL:

Insulin may inhibit the effect of Yohimbine on fat loss, avoid taking it with food. Instead, take Yohimbine HCL on an empty stomach, just prior to cardiovascular exercise. Taking Yohimbine in this way will “target” the stubborn fat stores in the problem areas of the body and coax the body into fueling physical activity with a greater percentage of fat stored in the typical “problem areas.

KEEP OUT OF REACH OF CHILDREN. Not for use by individuals under the age of 18 or elderly. Consult a physician before using this or any dietary supplement. Do not use if pregnant, nursing or chronically ill. This product is not intended for individuals who are at risk or have been treated for digestive disorders, high blood pressure, heart disease, thyroid disease, depression or other psychiatric conditions, reoccurring headaches, spasms, has asthma or taking asthma medication. Do not use with alcohol or anti-depressants or MAO inhibitors.