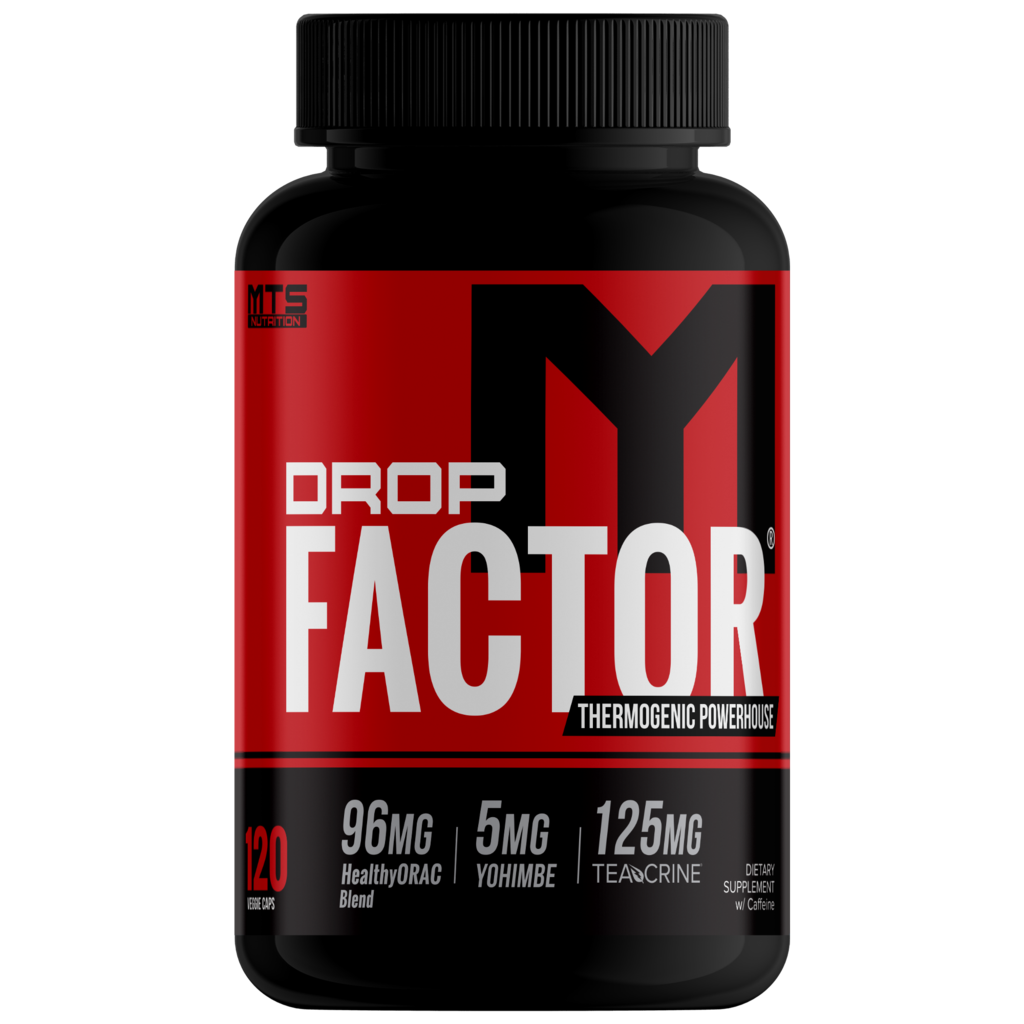 Theobromine is commonly found in chocolate (cacao). The energy boost you get from chocolate is actually coming from Theobromine itself – dark chocolate having the highest concentrations. Along with the energy boost, expect to feel nootropic effects where you attain a feeling of relaxation (Mitchell et al., 2011). Due to the vasodilation properties found in Theobromine (Martinez-Pinilla et al., 2015), it can also help attain a pump during workouts. The dilation of blood vessels can help increase blood flow to working muscles as well as transport nutrients more easily throughout the body. In addition, Theobromine has a diuretic effect, pulling water out of the body (Eteng et al., 2006). Lastly, as an added bonus, Theobromine may help with weight reduction as well thanks to its ability to reduce hunger and help prevent overeating (Khazan et al., 2014).

One ingredient you will find in many fat burners on the market today is caffeine. This particular ingredient has been used to improve performance for more than 15 years – helping give athletes and the general population alike, the ability to improve their performance and increase their energy levels. While the dosages vary and are dependent on the individuals’ tolerance to simulants, the overall consensus is that caffeine can improve reaction time, logical reasoning, and vigilance (Kamimori et al., 2015). In addition, researchers have found that caffeine can also aid in enhancing long-term memory (Borota et al., 2014).

A hot new ingredient that is finding its way into pre-workouts is Teacrine and for good reason – it works. Teacrine is a great sustainable energy booster that doesn’t cause irritability, jitters, or the normal crash associated with many stimulants. Some other benefits to supplementing with Teacrine is its ability to heighten mental focus, improve mood, enhance motivation, and improves focus and concentration (Teacrine). Combine all of these benefits into one product and you have a powerhouse that has the ability to take your workouts to the next level.

When weight loss is your goal, the addition of Cayenne Pepper can help promote fat oxidation (Janssens et al., 2013) and has a thermogenic response causing body temperature to rise slightly. Cayenne Pepper can also aid in reducing hunger and curbing appetite – especially for fatty, salty, and sweet foods. Some research has even shown its ability to increase energy expenditure to burn extra calories throughout the day (Mattes et al., 2011). Cayenne Pepper added to any product is enough to light your metabolism on fire and allow you to move closer to your weight loss goals.

This ingredient is plant-derived (from dried root) and found in many weight management products. Forskolin can help those looking to lose weight by improving insulin resistance and enhancing metabolic functioning (Loftus et al., 2015). Researchers also found that men who supplemented with Forskolin were able to increase their testosterone levels while decreasing their body fat (Godard et al., 2005). In addition, Forskolin is a vasodilator and expands the blood vessels, allowing for better blood flow and easier nutrient transport (Enoksson et al., 1997).

Not only are antioxidants a pivotal component to overall health and wellness, but they also decrease the production of triglycerides thus decreasing fat storage and enhancing fat loss. Anti-oxidants also increase fat used for energy during exercise, thus causing your body to burn more fat DURING exercise. The PolyphOrac Blend was designed to contain a high amount of the anti-oxidants research shows to have a fat loss effect.

An ingredient that has been around for quite some time and included in many weight loss supplements is Yohimbine HCl. As a weight management ingredient, Yohimbine HCl is a workhorse. It can aid in dropping body fat without affecting lean muscle mass or even athletic performance (Ostojic, 2006). Yohimbine HCl can also help reduce stress and improve cognition (Hoffmann et al., 2014). As if that wasn’t enough, men specifically can benefit from the use of Yohimbine HCl thanks to it’s libido boosting properties (Tam et al., 2001).

The ingredients Drop Factor are max dosed with one caveat, Yohimbine HCl. Yohimbine HCl in its full dosing in Drop Factor, 2.5mg per serving, is usually very well tolerated. Some can take more, some less. Studies show that the effective dose is .2mg per kilogram of bodyweight per day. That is a LOT of Yohimbine HCl and simply too much for some people. Also, while the max dose of the other ingredients covers a wide range of weights and the two genders, Yohimbine HCl (being weight dependent) requires a varying degree of dosing and also, you need to ease into the higher doses more than other fat burning agents to assess tolerance. This is why MTS Nutrition has a Yohimbine HCl; so once you reach the maximum two capsules of Drop Factor two times per day, you can still adjust dosing by simply adding in Yohimbine HCl. It is the most thought out fat loss system ever created!

I have heard of many effective fat burners removed from the market for having adulterated and/or ILLEGAL contaminants in their formulas, such as ADD medication, illegal amphetamines and even mislabeling for international shipping. Well, with Drop Factor you get what is on the label. Not only will you burn tons of fat and feel great, but you will know exactly what you are taking to help achieve that goal.

How to Use Drop Factor: