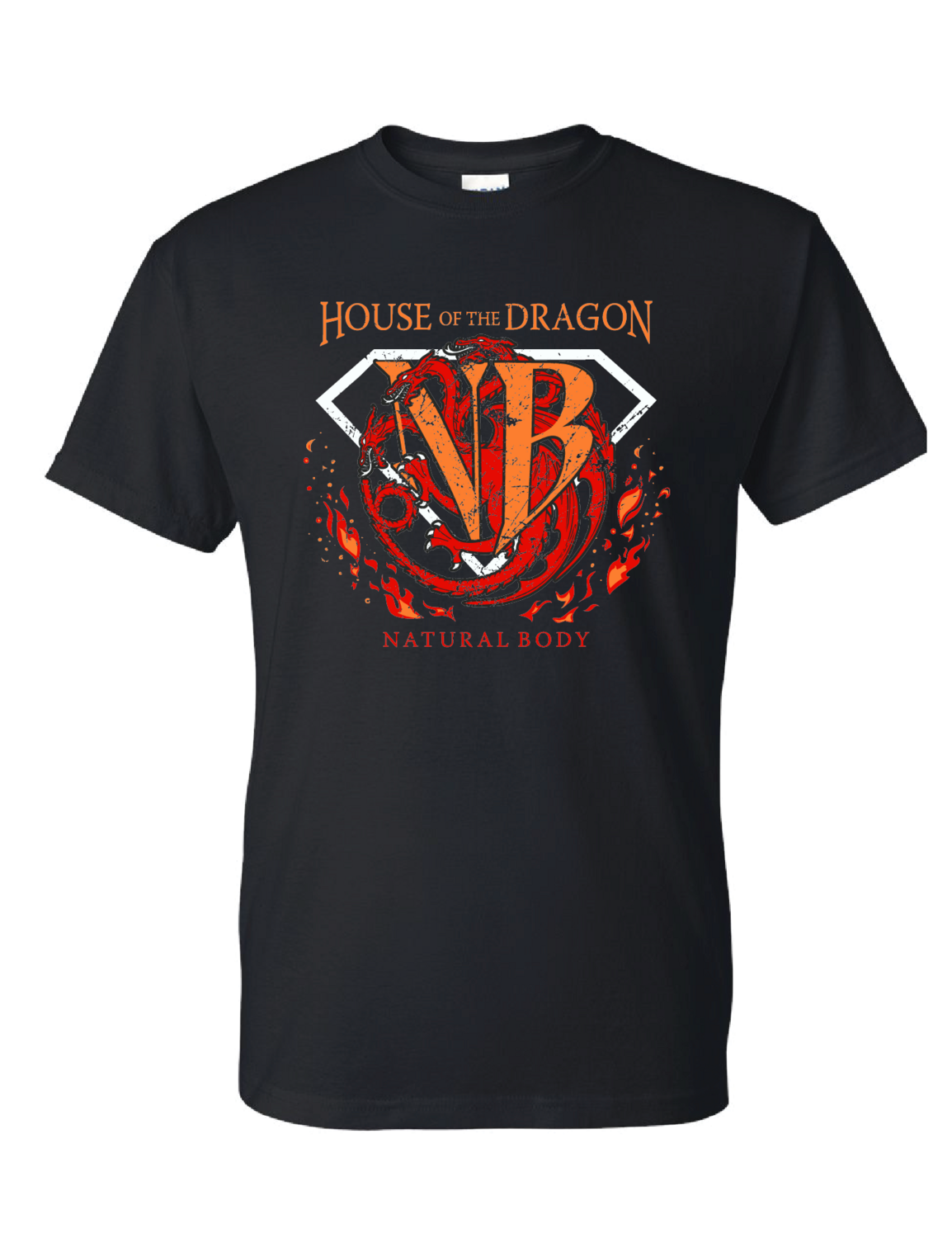 On May 19th, 2019, the SERIES finale of GoT aired. Two days prior, we dropped a scaled-back—although admittedly, still super cool—version of this Targaryen 🐉 shirt (prior to that, during the season 8 run-up, we had done both Stark 🐺 and Lannister 🦁 shirts as well).

These GoT-inspired shirts became our most-requested (after the fact) shirts of all time. People wanted us to rerun them; we demurred. After the finale, the GoT hysteria cooled off a bit and for the most part, people forgot. WE DIDN’T. 😤

So here they are, hot off the press and right on the heels of the House of the Dragon season 1 finale. The rebooted Targaryen shirt. I dare say we’ve improved it.

Going live this weekend as part of our Halloween promo. YES, this functions as as our Halloween shirt this year. Are these better than some run-of-the-mill ghoul or ghost…?

Is milk of the poppy the best remedy for a king’s pain?

You bet your ancient bloodline! 🔥🩸

People keep asking us what we’re dressing up as this Halloween, and the answer is dragons. Aerial, fire-breathing, dueling-ass dragons that only speak Old Valyrian… and now you can too (or at the very least, you can wear these bad boys and “Dracarys” anyone that denies you treats).