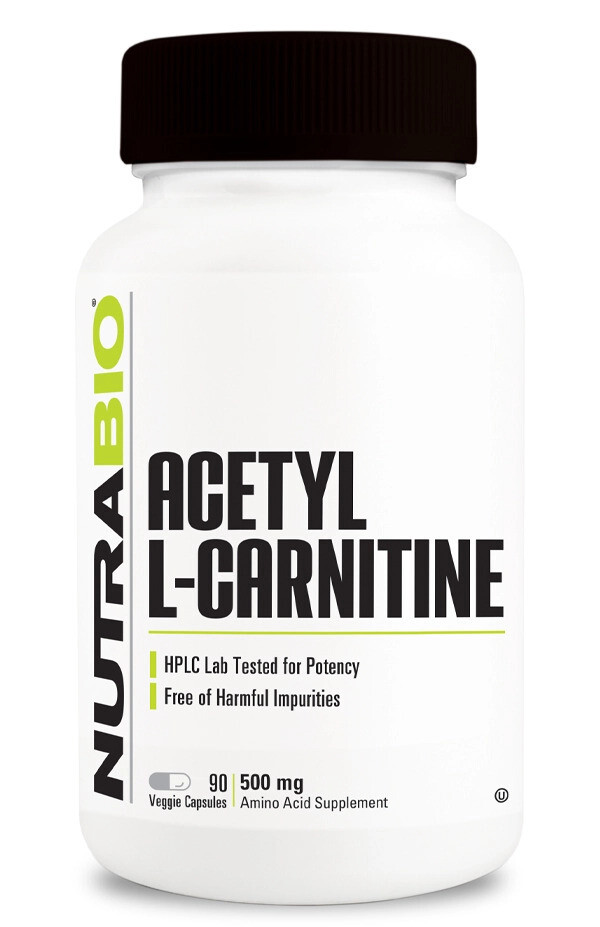 Acetyl L-Carnitine facilitates the metabolism of fatty acids for energy generation. A greater reliance on fat for energy can result in a sparing of muscle glycogen, an enhancement of exercise performance and a reduction in stored body fat. Acetyl L-Carnitine has profound effects on endurance and exercise performance by reducing the respiratory exchange ratio and reducing lactic acid accumulation in muscles extending exercise capacity before fatigue.

As a dietary supplement, take 2 capsules 1 to 3 times daily, preferably on an empty stomach or as directed by a physician.