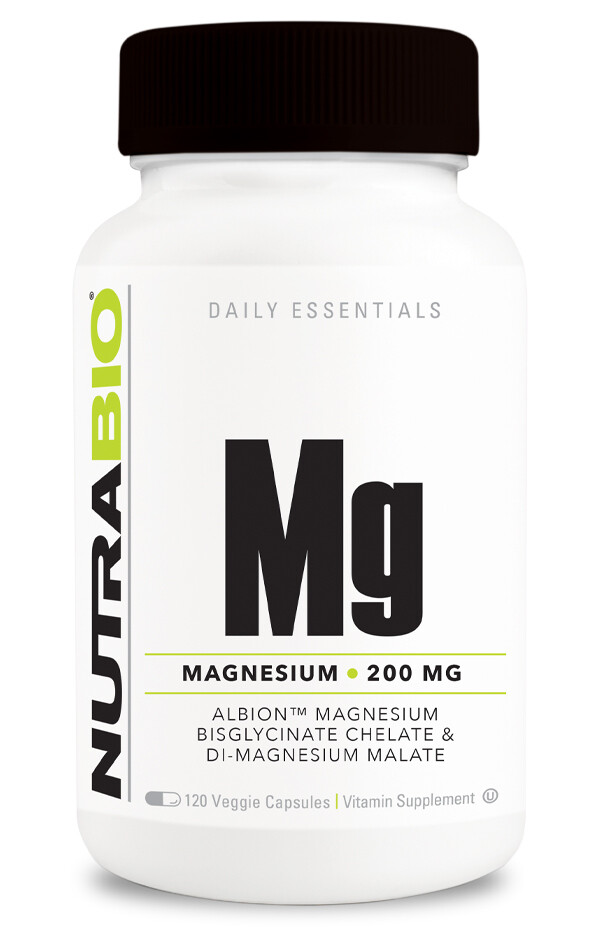 Highly absorbable Chelated Magnesium is one of the most bio-available forms of magnesium. The process of chelation allows the minerals to be better absorbed without competing against other minerals. Minerals in general, are not easily absorbed into the blood stream causing many of the minerals you take to be excreted. When too may minerals are taken into the body at one time, they competitively inhibit each other from being absorbed into the blood stream, and a substantial portion of the minerals are wasted. Think of the normal system which the body uses to absorb minerals as a funnel. If you over fill the funnel it doesn't cause more to flow through the mouth of the funnel, it just forces the excess to overflow and spill out. This is what normally happens when you take those huge mega mineral tablets.

In the process of chelation, the individual mineral molecules are molecularly bonded to an amino acid. In essence, the minerals become surrounded by the amino acid, fooling the body into believing that the mineral is actually an amino acid. Amino acids are broken down from the protein we eat in large quantity in our meals, and the body's absorption system for amino acids is designed for this high quantity. Since amino acids are easily absorbed by your body, the minerals chelated to them are easily absorbed as well. Chelated minerals are the most bio-available form of minerals. You can take much higher dosages of chelated minerals without having to worry about competitively inhibiting other minerals from being absorbed.

Magnesium is called the anti-stress mineral. It promotes relaxation, supports nerve conduction and helps induce restful sleep. Magnesium also assists in the purification of body tissue and enhances energy levels. Supplementing with magnesium can also help increase the absorption of calcium in people who are magnesium deficient.

Magnesium deficiency is common among all age groups. Food processing is a major cause of magnesium depletion. As much as 85% of the magnesium content of whole wheat is lost when refined to white flour. Deficiencies may also be caused by excessive calcium intake, moderate-to-excessive alcohol consumption, gastrointestinal disturbances such as diarrhea, kidney dysfunction, and the use of some diuretics, estrogens, and corticos.

Magnesium chelate is well-tolerated without gastrointestinal side effects compared to inorganic salt forms of this mineral. This product can be used by adults or children who wish to increase daily magnesium intake.

Suggested Use: As a dietary supplement, take 1 serving with your favorite beverage 1-2 times daily, or as directed by your physician.