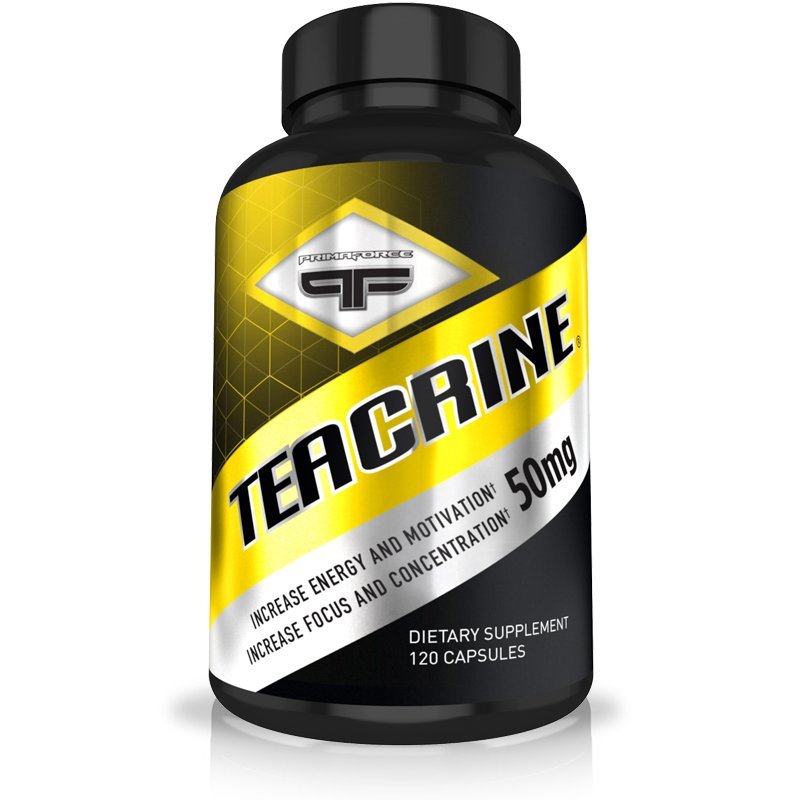 Energy and Focus without the Jitters

PLUS NO ANXIETY, NO IRRITABILITY, AND NO HABITUATION

WHAT IS TEACRINE?
TeaCrine® is a patent-pending compound containing pure theacrine, which can be found in natural sources such as the Camellia assamica var.kucha tealeaf, coffee and certain exotic fruits. A nature-identical compound, TeaCrine ® delivers energy, mental clarity, and improved motivation and mood. It does not increase heart rate or blood pressure and is not a stimulant.*

While TeaCrine® has molecular similarities to caffeine, the subtle, yet significant differences help catapult athletes and professionals to the top of their game.* Put simply, TeaCrine ® has the energy boosting effects similar to caffeine without the jitters, the crash and the habituation that often accompanies caffeine.* And, the energy-boosting effects of TeaCrine ® have been shown to last hours!

The solution began to emerge when our researchers began studying a type of tea, Camellia assamica var. kucha, whose leaves contain theacrine, a purine alkaloid. They discovered that while theacrine’s molecular structure is similar to caffeine, theacrine works very differently from caffeine. In their first study with human subjects, the researchers found that while TeaCrine ® significantly enhanced energy, it did so without increasing anxiousness, which is very much unlike caffeine. In subsequent studies, they found ingesting TeaCrine ® did not result in a fatigued crash or lead to tolerance build-up over time.*

Suggested Use: As a dietary supplement consume 1-2 servings per day.