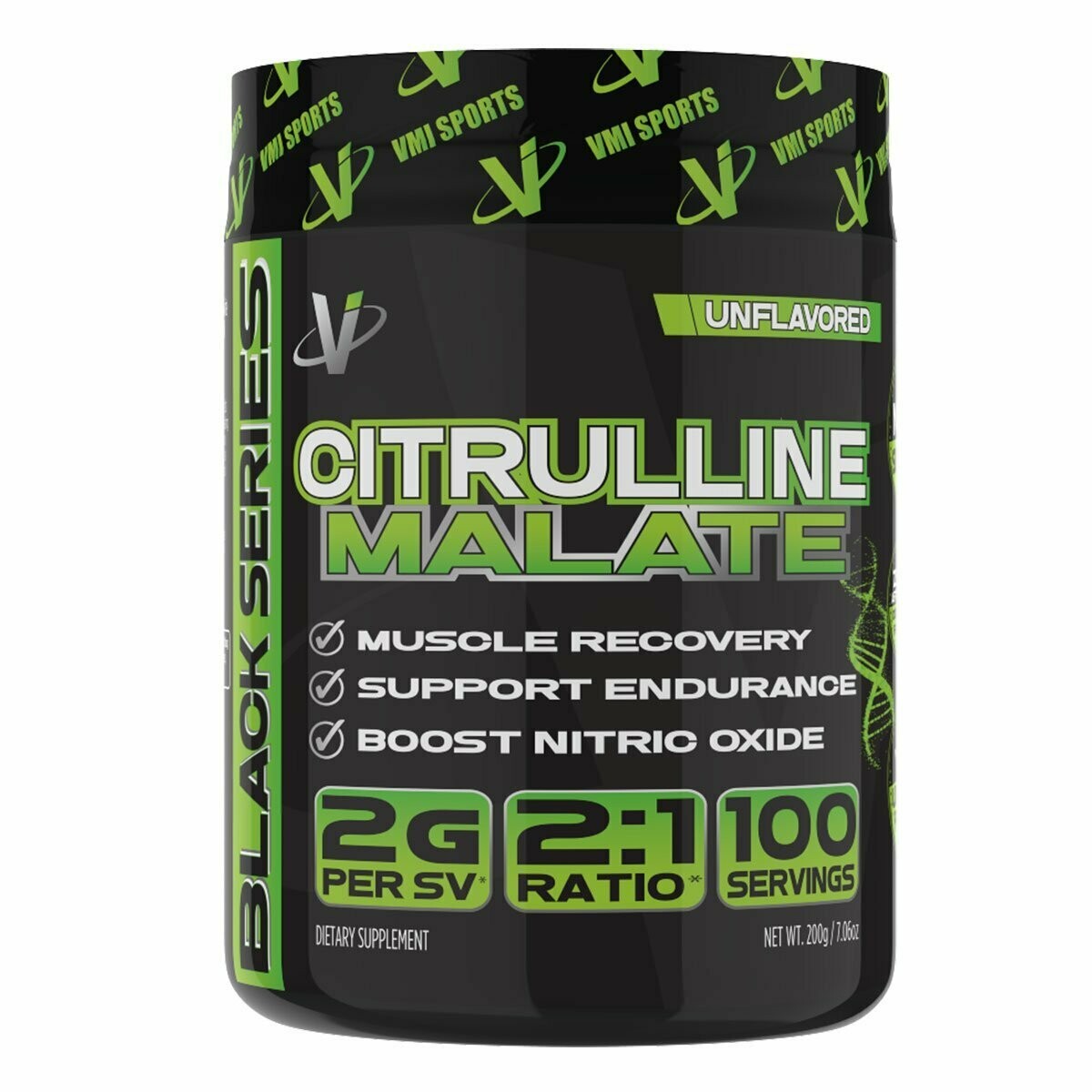 L-Citrulline is one of the three dietary amino acids in the urea cycle, alongside L-arginine and L-Ornithine. Taking L-Citrulline increases plasma levels of ornithine and arginine - and, in the case of arginine, more so than ingesting arginine itself - and assists in the ammonia recycling process as well as nitric oxide metabolism. It is often used in areas where nitric oxide is relevant, namely erectile dysfunction confounded by high blood pressure, athletic performance, and cardiovascular health. There are few foods that contain meaningful amounts of citrulline so supplementation may be useful.

Suggested Use: Mix 1 Scoop into 8-12 ounces of water or your favorite pre-workout beverage. For best results, consume at least 20-30 minutes prior to exercise on an empty stomach.